Credit to Producer Serge who filmed this!

And of course, she made it all up, desperate to get on TV.

INTERNET sensation Clare Werbeloff, famed for her eyewitness account of a Kings Cross shooting, has admitted she fabricated the story.The Sunday Mail can reveal the 19-year-old told investigating police that she “made the whole thing up”, in reference to a shooting in Kings Cross last Sunday.

In an interview with Channel 9 in the moments following the incident, Ms Werbeloff gave a dramatic account of the shooting. The footage was posted on YouTube and went global last week, attracting more than 200,000 hits.

“There were these two wogs fighting,” Ms Werbeloff told Channel 9. “The fatter wog said to the skinnier wog, ‘Oi bro, you slept with my cousin’. And the other one said, ‘Nah man, I didn’t for shit, eh’, and the other one goes, ‘I will call on my fully sick boys, eh’. And then pulled out a gun and went ‘chk-chk boom’.”

But her detailed eyewitness account was false. Ms Werbeloff’s newly hired agent, Adam Abrams, confirmed she was not a witness. “She made it up,” he said. “She saw the camera, ran over to it and told this story.” 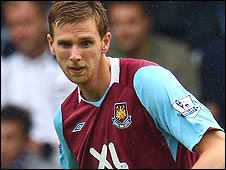 …remember it’s about a footballer and it all makes sense.

West Ham United footballer Calum Davenport has been charged with assault. The former Coventry and Spurs star was stabbed in the legs in an incident at his mother’s home in Kempston in September this year. The 26-year-old, who denies any wrong doing, spent six days in intensive care in Bedford Hospital after the incident. He has been charged with assault causing actual bodily harm on a woman.

In a statement issued by his PR company, Mr Davenport said: “I am deeply shocked and disappointed at the decision that has been made to charge me with assault. I deny any wrong doing and will plead not guilty. For legal reasons I am unable to discuss the matter further at this time.”

Worrell Whitehurst, 25, has appeared in court charged with attacking the central defender as well as his mother, 49-year-old Kim Stupple, in the driveway of her home in Springfield Avenue, in August.

Mr Davenport, a former England under-21 international, underwent emergency surgery at Bedford Hospital for stab wounds to both legs. Doctors had to cut through muscle to repair the damage to his artery. 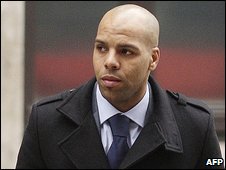 2. In another story, Marlon King is going down for sexual assault and breaking a girl’s nose because unlike Steven Gerrard, no one knows who he is. This was his defence too. He argued it was a case of mistaken identity. How he aligned that with the CCTV footage, numerous witnesses and his vocal admission that I am Marlon Kingat the scene is ridiculous. He got 18 months.

>When you earn billions, some people will actually buy this.

The first is that Ashley is not selling up is ironically is the least bad for once. At least that gives the club some stability for the meantime. He hasn’t been able to sell the club for the new money he craves. Pretenders like Barry Moat simply couldn’t persuade the banks to finance his ideas. Probably good in the long-run if the club is to have an ambitious future. The bizarre statement that Ashley will pump into £20m this week is the kind of guff you get used to. Presumably the clubs has been paying it’s bill of late and the transfer window doesn’t open until January. So the £20m is for what exactly?

However, having Ashley around for longer grants him the power to make binding decisions about the club. In choosing Hughton, Ashley has at least shown he is consistent in his incompetence. I never wanted Shearer back for some romantic gesture. I wanted a proven winner, a motivator with tactical know-how to get the team out of this division. With our players, it shouldn’t be that difficult. However Hughton is like too many decent but not great ex-players, hard-working, dependable and reliant on others to lead. He isn’t the man to motivate this team. The team is starting to struggle for momentum already with its small squad and lack of strikers. If we get promoted, Hughton should move aside and of course should a new owner come in after promotion, which is Ashley’s hope, a new manager would also be appointed. And with Boro appointing Strachan, the odds of immediate promotion lengthen. Total farce.

Naming rights are fairly normal in football these days but only for new stadia. Changing the name of a grand old place like St James’ Park after 117 years just highlights Ashley’s insensitivity to the storied club. I am not surprised or overly bothered. The Toon Army will always march to St James’ Park. 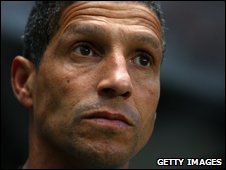 Newcastle United are delighted to announce that Chris Hughton has been named the permanent manager of the Club, his contract will run until the end of the 2010/11 season.

“We are delighted that Chris has accepted the post of full time manager. He has done a terrific job this season and we wish him every success for the rest of this season and beyond. He will continue to receive our full backing and support.”

“It is a very proud day for me to be named as the manager of this magnificent football club. I thank Mike and Derek for their support and will be doing everything in my power to get the Club back into the Premier League at the first time of asking.

“Having the unequivocal backing of the players has helped me enormously and I would also like to thank Colin Calderwood, Paul Barron and the rest of the backroom staff who have never been anything but tremendously supportive to me this season.” 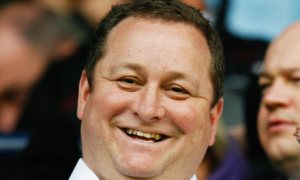 Statement II:
Off the market

At the same time the Club has confirmed that it has been withdrawn from sale and is no longer on the market.

The Club had been trying to broker a deal with a number of prospective buyers in recent months however none of those deals came to fruition. With regard to the possible sale of the Club to Barry Moat, that particular bid has now fallen through due to the cash price of £80m not being met.

In confirming the news, Mike Ashley stated that he is totally committed to the future success of Newcastle United and will be focusing on gaining promotion back to the Premier League. Mike will put a further £20m into the Club this week.

There’s no mention there of what that amount is for, but Monday’s Daily Telegraph predicted that:

“….Ashley intends to hang onto the club in the hope that they gain automatic promotion. If he does remain in charge he is likely to have to write off at least another £20m to cover projected losses this season.” 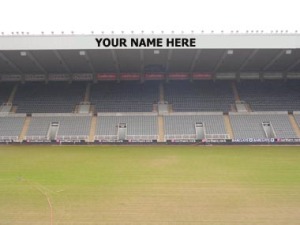 Newcastle United now aims to move forward on and off the pitch. The Club aims to maximise its commercial revenues; this includes renegotiating its Club sponsor and kit deal, which expire at the end of this season, as well as welcoming offers for the stadium naming rights for next season. 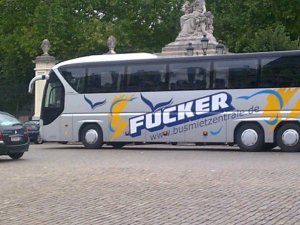 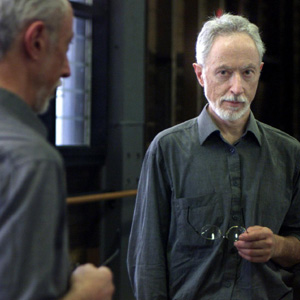 A History of Modern Libya – a country with a lot of potential, revolutionised into total apathy.

A History of Modern Saudi Arabia – a country created by warlords and an accompanying order still using the same methods except violence has been replaced by stricture and subsidy.

Death in the Andes – Mario Vargas Llosa’s detective and love story set against the background of the rise of Shining Path in central Peru in the 1980s.

The Trillion Dollar War – Joseph Stiglitz – Boring. An endless list of numbers. We get it. Its a fuck-up. Could be just a paper (as I suspect it was initially). I ended up skim-reading it. 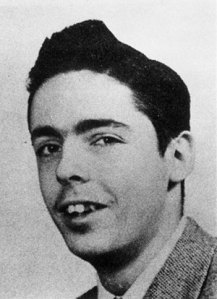 Unforgivable Blackness – the story of Jack Johnson., the first black world heavyweight champion of the world.

Hands of Stone – about the great Panamanian boxer Roberto Duran.

By Night in Chile – Roberto Bolano’s other novel.

Gonna be a busy month and hopefully off the beer.

(<– amazingly this is the last known picture of Pynchon, back in his twenties before he had written a single published page. He is now in his 70s and is very publicity shy)

You gotta smile
Blog at WordPress.com.